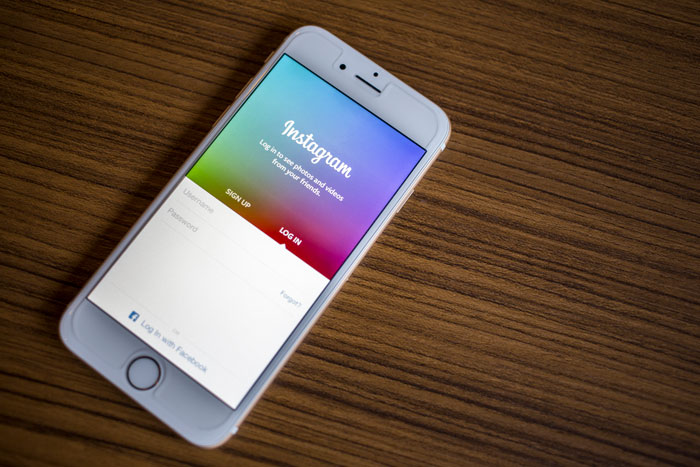 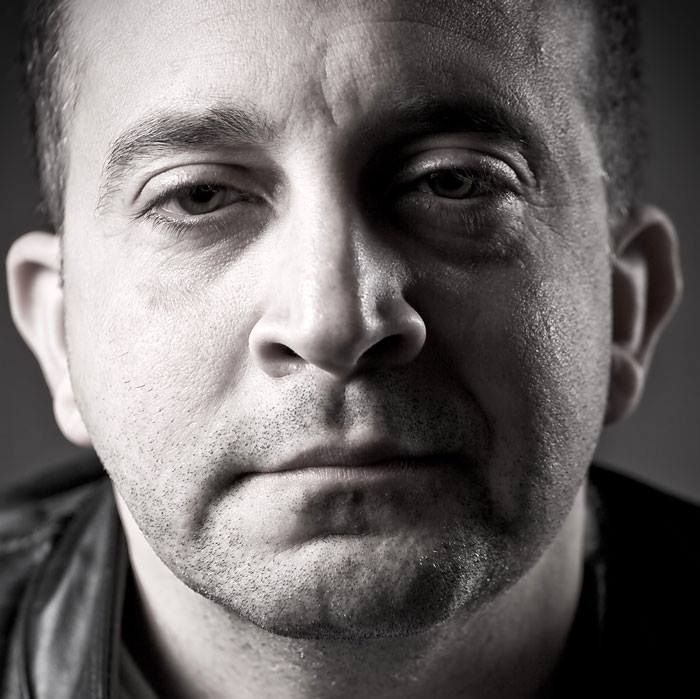 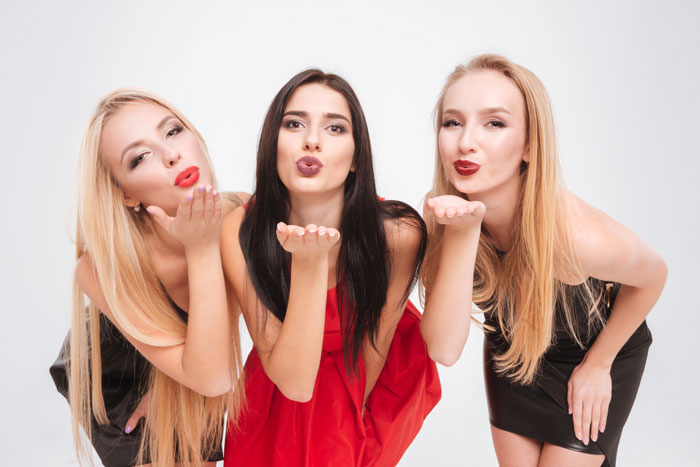 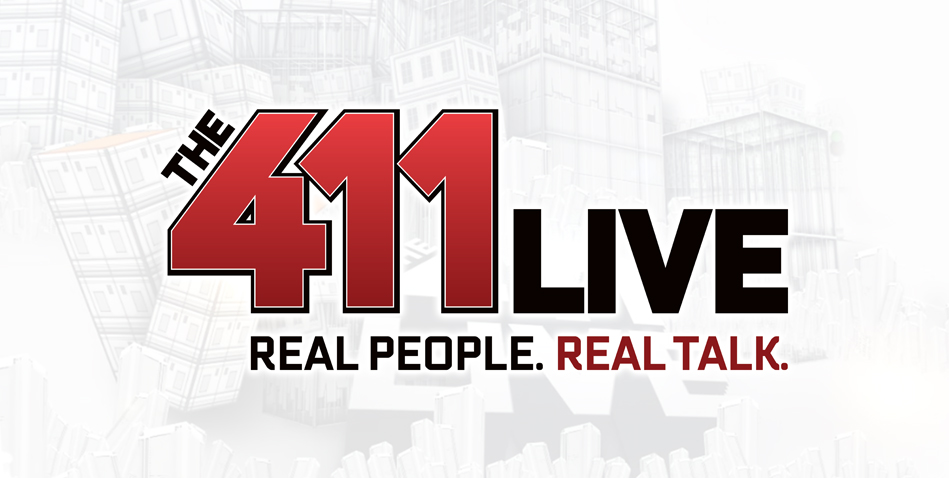 It’s everywhere. It’s in our music, on TV, on the Internet, in commercials — SEX. In this episode of “The 411 Live,” we show you how to talk to your teens about having sex by introducing you to a program called “Plain Talk.”

The 411 Live: Sex in the City (Part 1) is about the high rates of STD’s in Milwaukee. The rates are alarming! Find out which zip codes are most highly infected in Milwaukee. We talked to the Health Commissioner Bevan Baker about the alarming rates on STD’s. Do you live in one of those zip […]