“A Disturbing Phenomenon” A Lesson From Earth’s Creatures 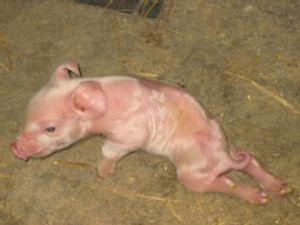 GM products have a long history of harmful biological reactions when ingested by humans and other animals. Studies were done on rodents using GM crops that often produced animals with advanced, terminal diseases causing death in many. Despite this grizzly track record, both inside and outside the lab, government, and corporate entities continue to push for the approval of these unsafe Frankenfoods. The pattern of disease, death, and suffering cataloged and ignored in lab studies will only continue if GMO’s continue to dominate the food supply. Discussed here are just a few examples of this disturbing phenomenon, hopefully providing ample reason to avoid these foods on an individual basis.

The Centre for research on globalization echoed the story of one Danish farmer who began to notice changes in piglets born under his care.  He noticed more and more of his sowes birthed malformed babies with skull gaps, missing limbs, and abnormal bone structure just to name a few. One female piglet was even born with testicles, exactly what was causing the increasing number of defects was completely unknown. Tracing the deformities to their origin, the farmer realized the plague began once he switched over to Monsanto’s GMO feed. Grown in glyphosate enriched soil, it was no surprise when autopsies showed high levels of the corporation’s Round-up poisons in the piglet’s organs. Once published in the journal of environmental and analytical toxicology, the findings damaged Monsanto’s push for the pesticides’ approval. The corporation insisted its pesticides were safe for human and animal consumption, boasting a battery of tests proving so without going into detail. Although vague studies focused on GMOs and pesticides independently, none assessed the effect both elements have in conjecture.

Glyphosate is also known to run off into rivers further damaging whatever environment is carelessly exposed. In the past, the poison has been linked to DNA damage, premature births, defects, and neurological chaos unseen in other substances. ADD, ADHD, and autism have also been linked to the poison, possibly explaining the inexplicable and exponential rise in these disorders in recent decades. One study conducted by the Union of concerned scientists called pesticide damage, “insidious and manifests slowly over time as inflammation damages cellular systems throughout the body.”

The Institute for responsible technology cataloged several studies investigating the risk of GM foods to humans, livestock, and the environment. According to IFRT, rats fed GM potatoes producing their own insecticides massively devastated the rat’s bodies. Researchers noted pre-cancerous cell growth in digestive tracts, damaged immune systems, and brain development, and liver atrophy. Interestingly, the study suggested such effects did not stem from the poison but rather from the very process of genetic modification. Another study provided rats with GM “flavorsavr tomato’s” for 28 days, 7 out of 20 developed bleeding stomachs while 7 out of 40 died within two weeks and were later replaced. Questions posed by FDA scientists on the results were ignored by authorities and the product was approved for distribution.

According to IRT, Monsanto’s Bt corn was also studied for 90 days during which time rodents developed diseased blood cells. In response to these findings, the corporation used “unscientific, contradictory arguments to dismiss concerns.” Bt corn was also linked to the deaths of 25% of an Indian sheep flock inside a week, which grazed on the crop. Other research suggested surviving animals avoided GM crops altogether, opting for more lengthy searches for food.

These are just a few points of interest suggesting the consequences of ingesting GM food, particularly from Monsanto. Measures were taken by the corporation to purge its own studies of inconvenient evidence as well as harm the reputations of researchers are inexcusable. More studies need to be done in order to trace the origin of these defects and deaths, though this is impossible with the current political atmosphere. Favoring entities whose sole interest is profit gain will prove to be the downfall of entire populations, as these anecdotes and studies suggest. Our government, and those of other nations, must step back and take lessons from the animals who turn their noses up at Monsanto’s GM foods. 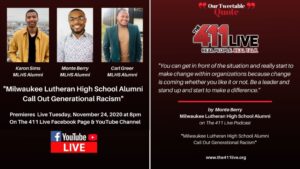 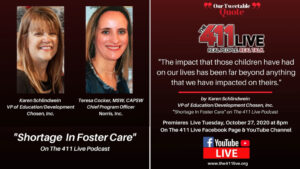 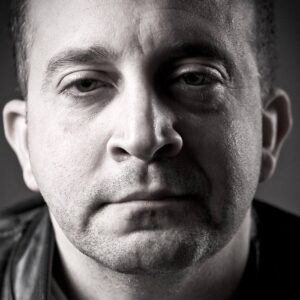 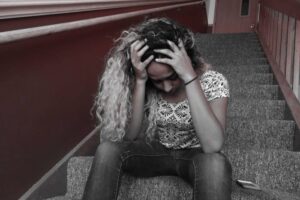