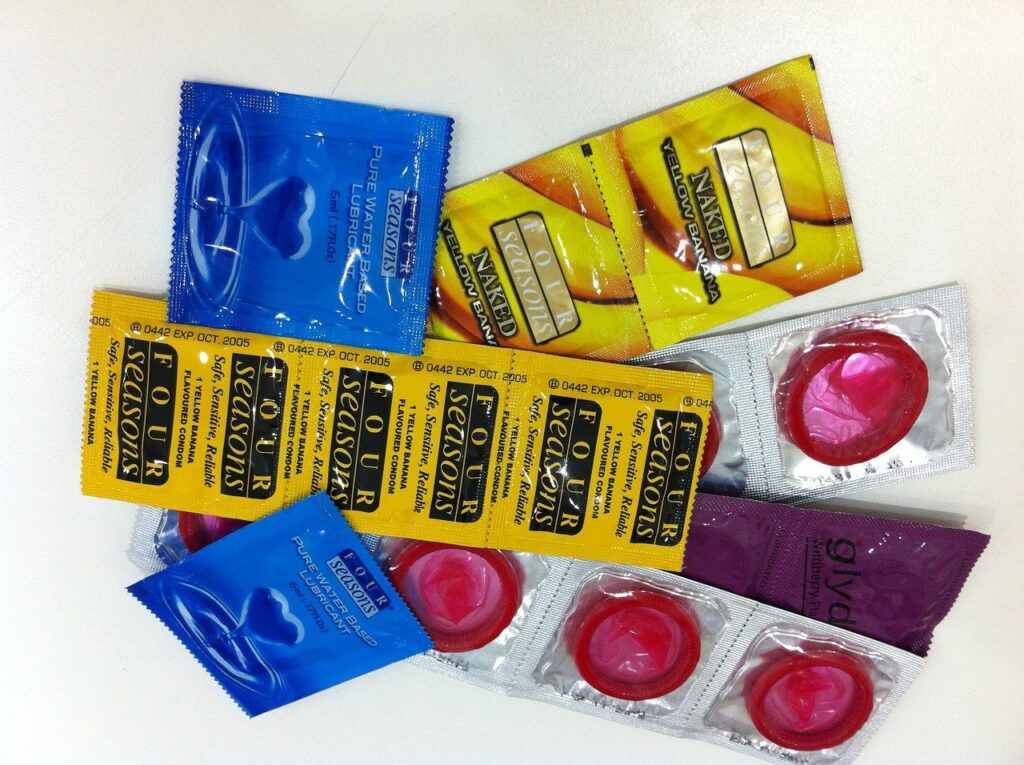 Good sex is great. Bad sex could get better. Safe sex should be safe and no sex should be the case for many. But OK let’s face it. Less and less people are getting married today and sex is hotter than ever. Single and dating? How important is sex to you? After learning about the […] 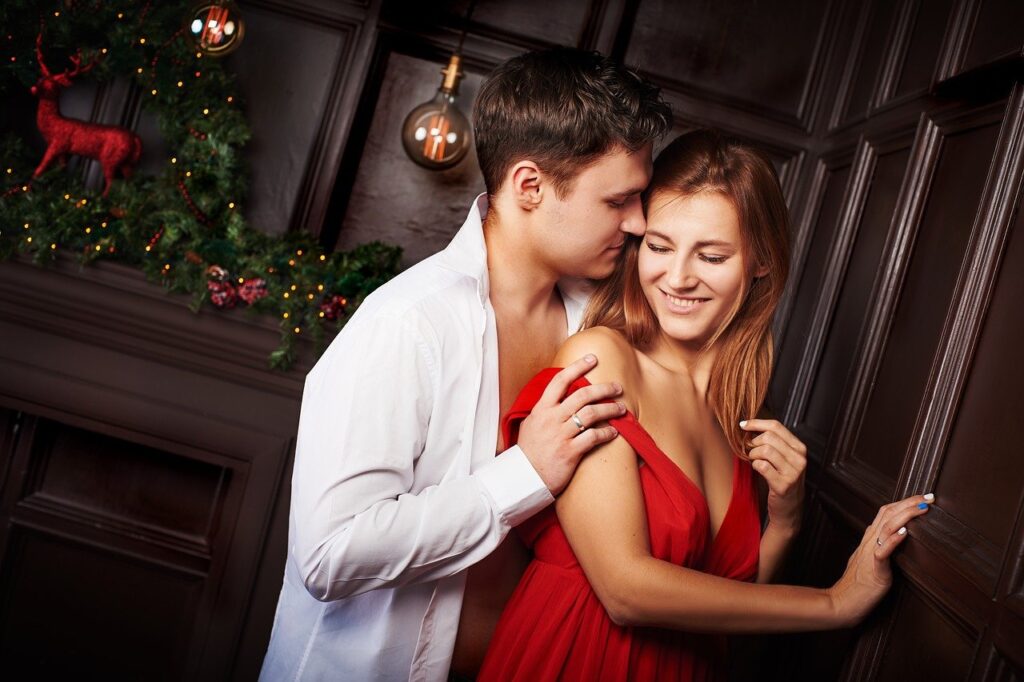 We’ve all heard the saying, “Sex Sells.” While I don’t know how much it actually sells, I do know it’s everywhere.  Sex, it’s on television, in many of your favorite movies, it’s in music videos, on the radio, in video games, it’s all over the internet and it’s even used to sell products in commercials. […]