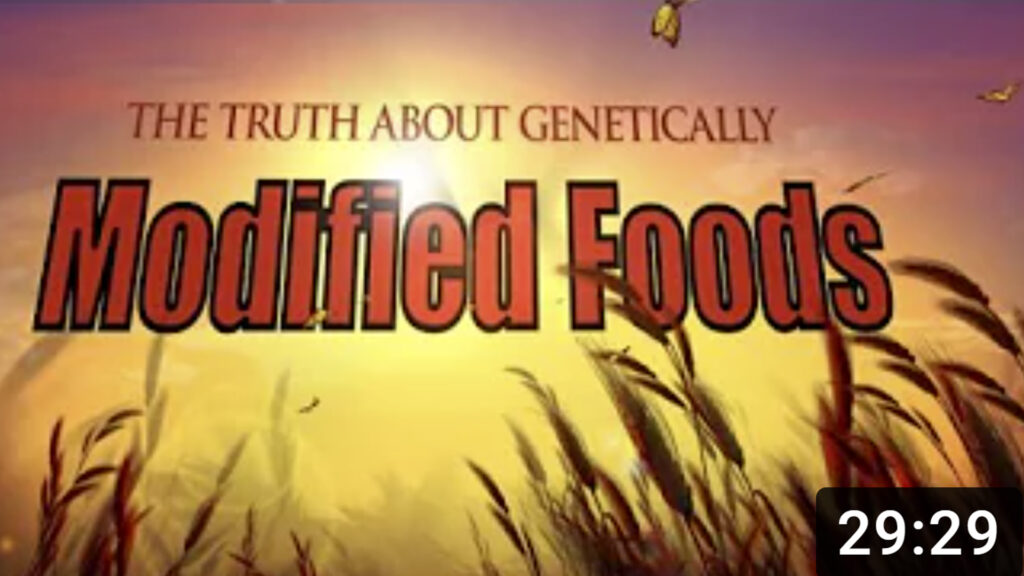 Approved To Eat 2, 4-D and Glyphosate 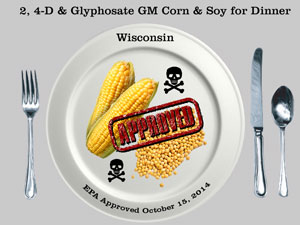 The global GMO-herbicide market, analysts predict, expects massive earnings within the next decade by increasing spray yields. Accompanying 2, 4-D, a ghost from Vietnam, in the crop fields are and will continue to be Glyphosate, a highly lucrative poison. With earnings expected to exceed 8.50 billion by 2020, according to the Digital Journal, the GM […]

Herbicide-resistant crops may soon see exposure to a new vastly dangerous toxin, shades of Agent Orange. Foodandwaterwatch.org cites Dow Agrosciences’ interest in repurposing the once weaponized poison for use in agricultural production, outraging many. Despite new toxicity inquiries and historically documented contamination of a human population, the federal government continues to push for its use. […] 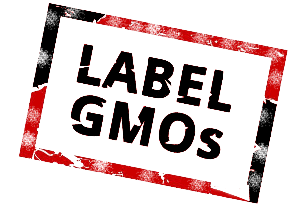